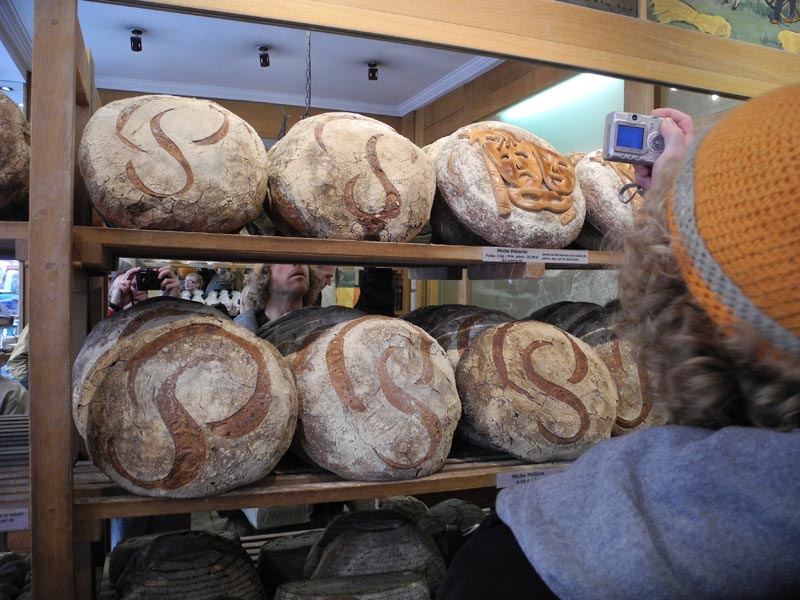 I went searching for a specific photo to show someone a couple of days ago and realized I had not transferred the series of blog entries I had written from our class trip to Paris taken while I attended the Baking course at VIU. These entries, from around March of 2012, are a re-blogging of the posts I did for the VIU website which has revamped its pages and the blog has been lost somewhere (there are still links but they don’t go anywhere).

I therefore offer it here, again (with some minor editing for data corrections and a few typos) in order to both have my own version on this blog and hopefully, share the amazing experience and maybe inspire someone out there to consider baking as a serious hobby or profession.

Please enjoy and feel free to comment, even though this is actually a rather old series of blog posts.

Note: TONS of photos; they all can be seen larger (as most pics on the site) if you click on them.

END_OF_DOCUMENT_TOKEN_TO_BE_REPLACED 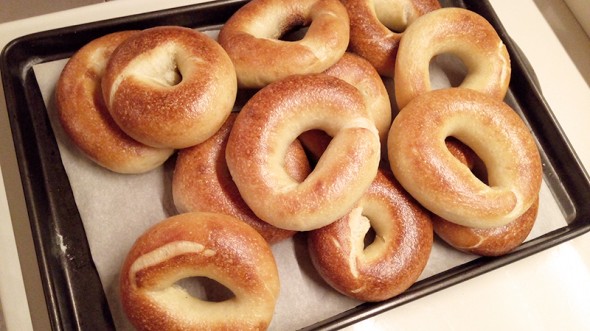 Recently, I made a batch of bagels and posted a bit about them over on Reddit, here’s the much more expanded version, with recipe!

It’s out of BREAD by Jeffrey Hamelman. These are regular yeast based; Instant Dry Yeast here, specifically.

I also make sourdough bagels which I like better but I didn’t have my sourdough prepped in time. That recipe is here, should anyone want to give them a try.

So, here we go… END_OF_DOCUMENT_TOKEN_TO_BE_REPLACED 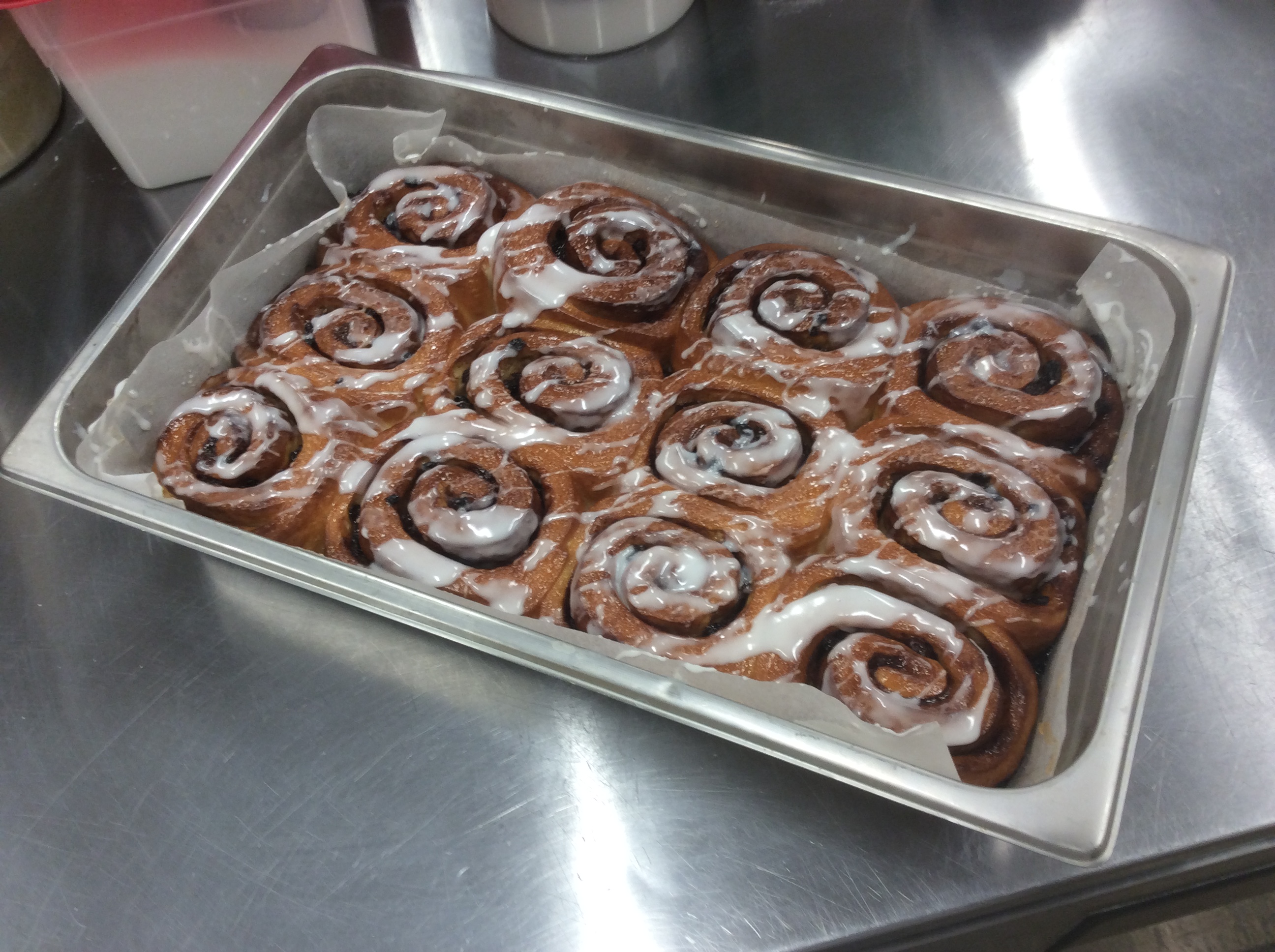